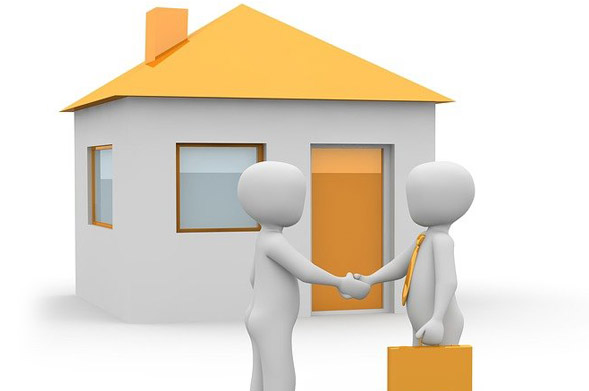 The real estate sector has finally bounced back from the slowdown caused by the Covid-19 pandemic. The signs of revival are now evident with increased sales pipeline and growth in major cities as we end the first quarter of the current fiscal year. In another positive node to boost the buyer and investor sentiments, the Centre has stated that they are expecting the real estate sector to contribute 10 percent to the GDP (Gross Domestic Product) by 2025, compared to the 7 percent now. The real estate sector is the biggest employment generating sector in India falling after agriculture.

Union Housing and Urban Ministry Secretary Durga Shanker Mishra said that more development is undergoing as National Urban Digital Mission has identified over 2500 cities to increase the connectivity. Earlier, surveys had come out that the Indian real estate sector is poised to be valued at $1 Trillion by 2030. The Centre has informed that the construction of 725 kilometers of metro railway tracks have been completed across various cities and works for another 1060 kilometers are in pipeline across 18 Indian cities.

With such promising expansion of urbanization planned in the pipeline, investors and end-users can actively engage in the real estate sector. More demand is in pipeline with improved market sentiments and it seems like the sector is once again going to witness the flourish of investors. In another statement, the Centre said that over 1 Lakh houses were constructed last year for street vendors and migrant workers to provide a significant boost towards the rental accommodation in the country.

The real estate sector is witnessing a significant paradigm shift to fit in the consumer demand during the new normal. The demand for affordable housing continued to notch up across various cities. The Tier 2 and Tier 3 cities witnessed increased demand due to the increased urbanization and infrastructure. Ready to move in homes have also witnessed increased demand in the market. The real estate sector is well placed in the path of recovery with a much-realigned momentum and increased proactiveness to meet greater buyer segment expectations. 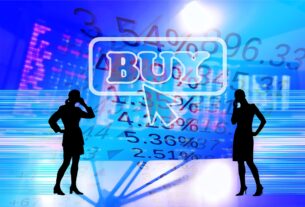 Real Estate Horoscope – Is it the right time to invest? 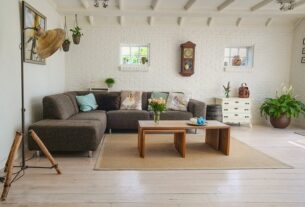 5 Must Take this Year Resolutions for Your Apartment 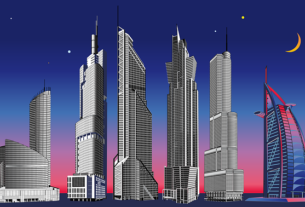 Indian Real Estate Sector to be valued $1 Trillion by 2030 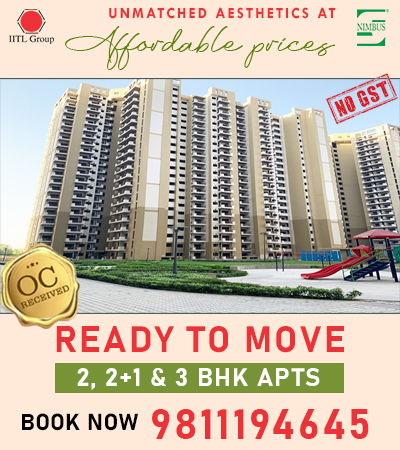 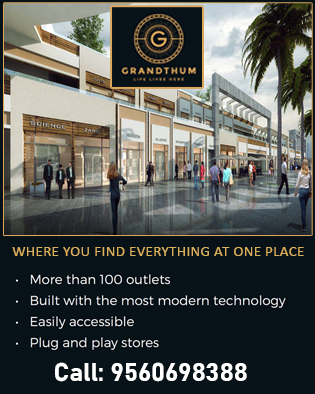