Bhutani Group owns and operates an unmatched portfolio of iconic real estate properties in India’s most dynamic real estate markets. Our endeavors are bestowed with a signature trademark in Delhi-NCR, which tends to become the benchmark for the others. Our high-quality assets across the metropolis have diversified the investment prospects of many aspiring investors. We bring forth an array of ultra-modern infrastructure that becomes the backbone of our economic growth. We forge quality ecosystems for modern-day business enterprises and power them to their full potential. We envision tech-driven commercial habitats that redefine the business operations.

Bhutani Cyberthum - The Rhythm of the Future

Bhutani Cyberthum is developed as part of a whopping 27 acres of mixed-use development, where you shall have the captivating glance of tomorrow’s landmarks. The project will boast North India’s tallest commercial tower with 50 levels of impeccable architecture to experience. We script a flamboyant water fountain that becomes one of North India’s largest musical fountains. How about the experience of shopping from a mall thats built in the sky? How about having with distinct zones for distinct work modes? How about having a two-level multi-car parking facility with a capacity to hold 20000 cars?

Presenting Bhutani Cyberthum - One of Delhi-NCR’s most ambitious large scale commercial developments. Located in the most sought after Noida Sector 140 A (walking distance from Sector 137 Metro Station), Cyberthum facilitates excellent connectivity through Noida Expressway and FNG Expressway. The upcoming Jewar Airport and IGI Airport are accessible in 25 minutes and 45 minutes respectively from Bhutani Cyberthum. The project is unleashed in a demanded location from which all the prime locations of Central and South Delhi can be seamlessly accessed. In the close vicinity of the project are some of the reputed multinational companies like KPMG, Infosys Campus, Samsung, Accenture, and TCS.

Commercial real estate investments in Delhi-NCR attains a new dimension with Bhutani Cyberthum. Bhutani has over the period built its reputation by crafting vibrant, community-driven commercial ventures that are best in terms of investment. At just a kitty investment, the project promises assured returns of 10% till possession. The exclusive Cyberthum My Pod office spaces (67 sq.ft) comes with an attractive investment of 6 Lacs*.

THE ULTIMATE GAMING AND ENTERTAINMENT DESTINATION 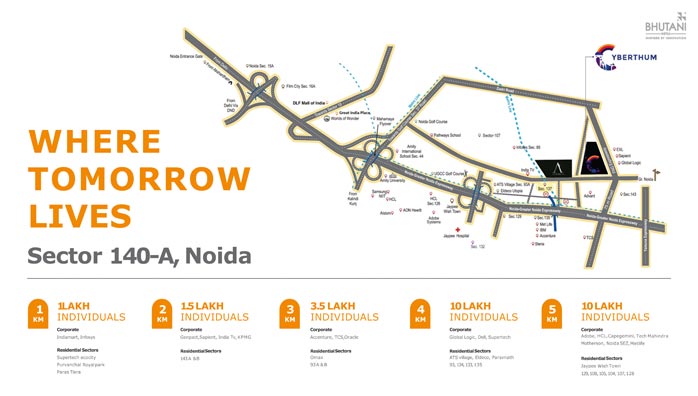 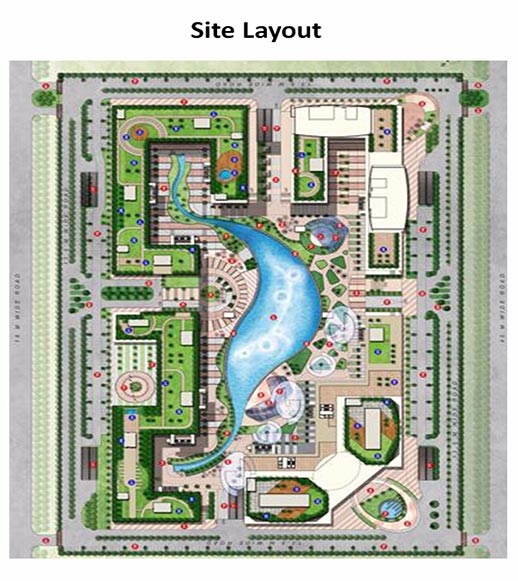 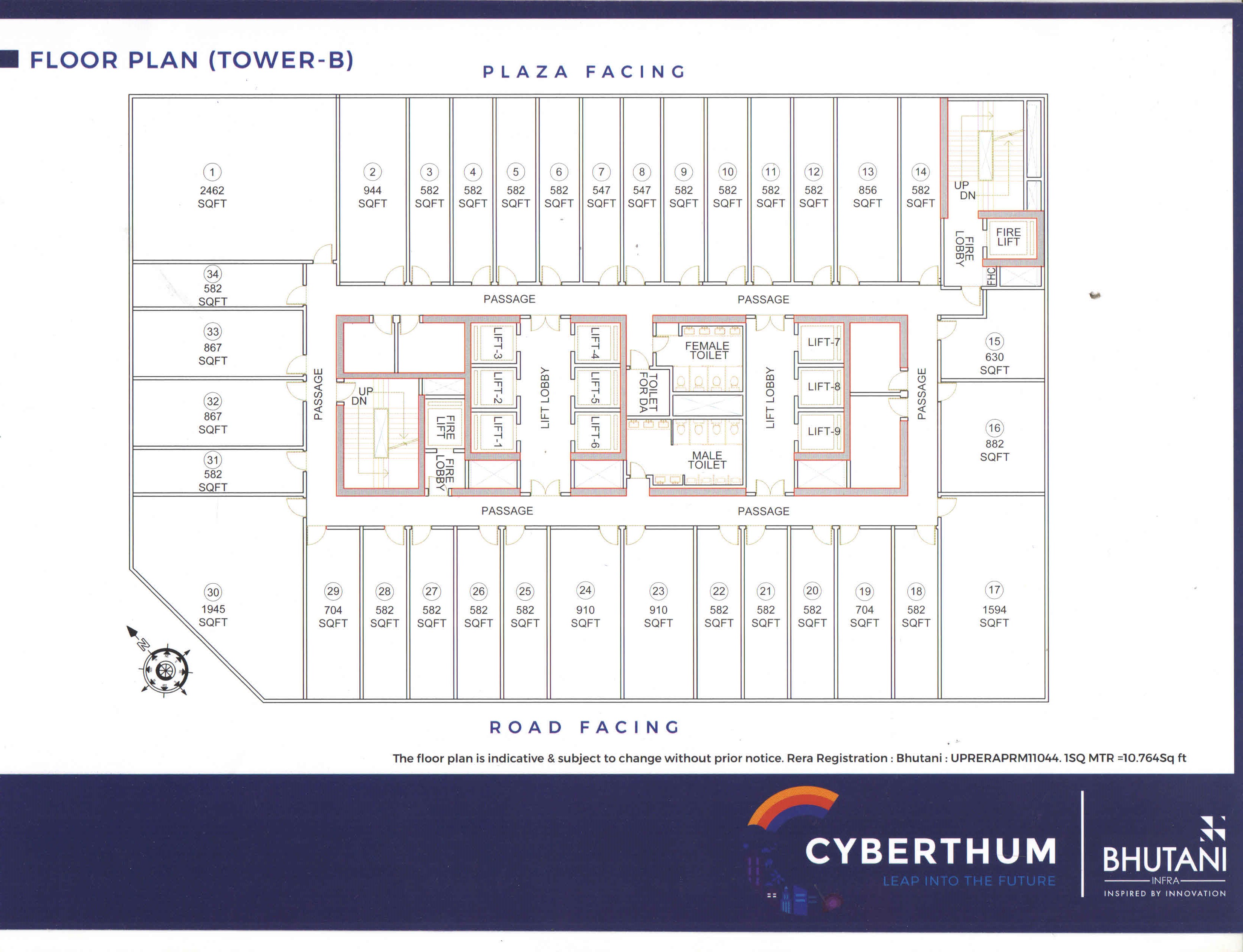 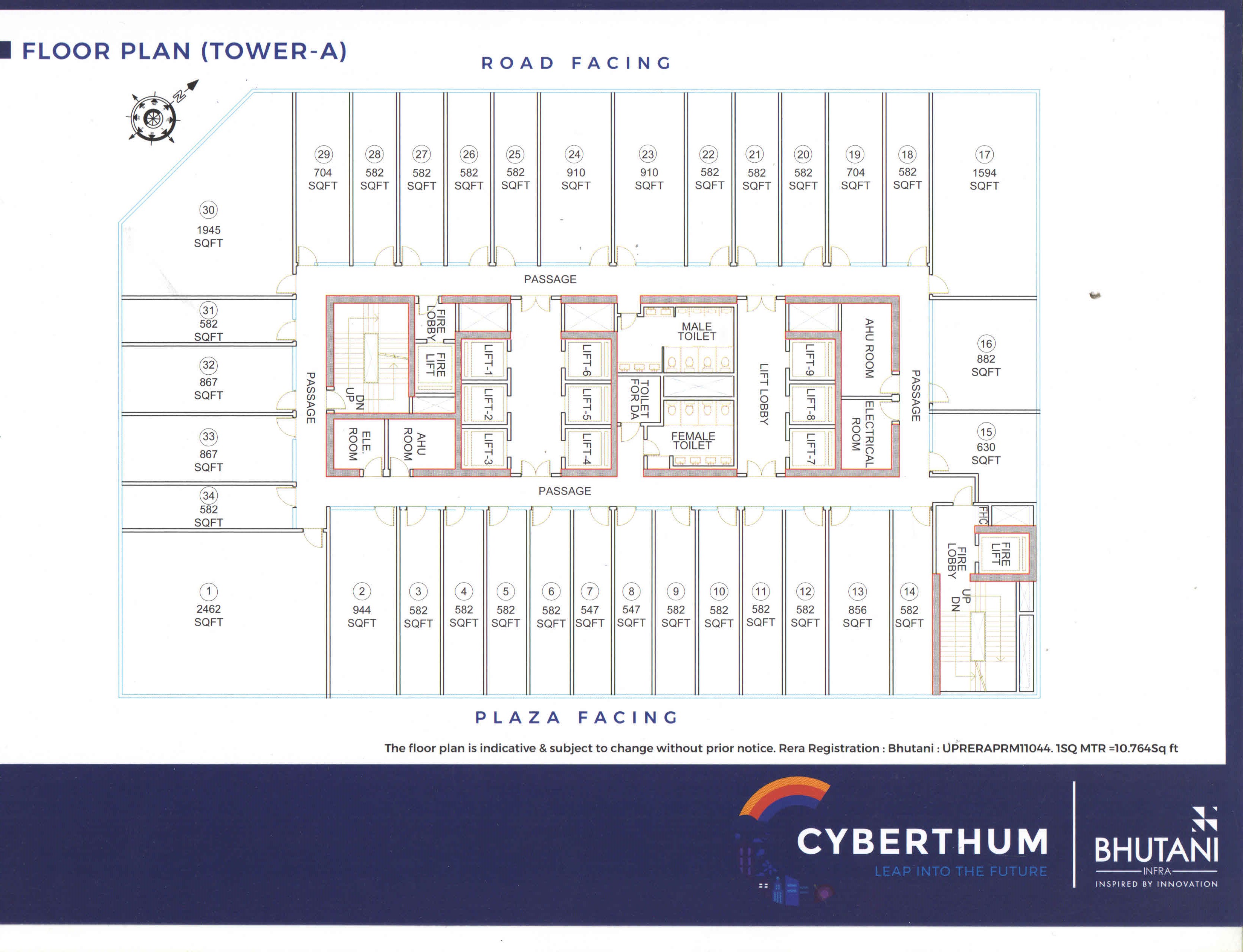 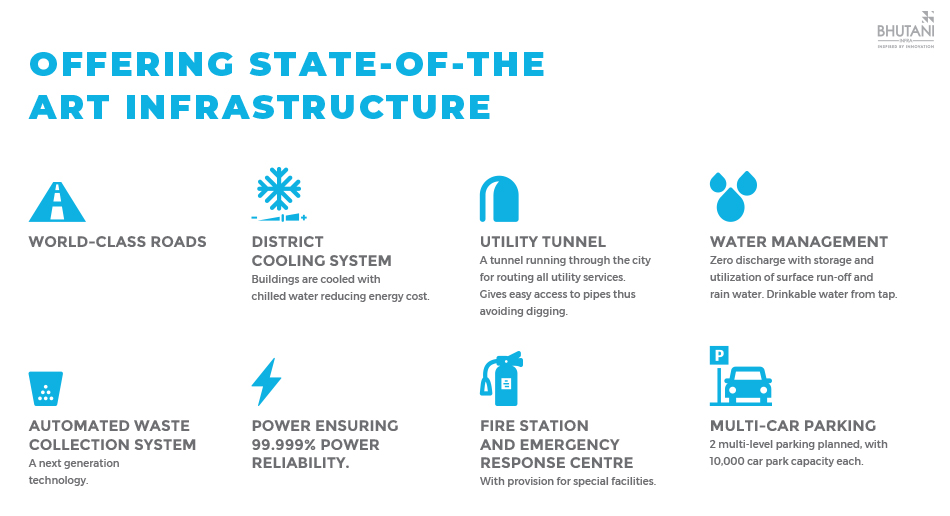 Developers We Are Associated With

Thank you for subscribing.

Over the past year and change, we have thought that the pandemic would facelift the dining sector. A new way of dining where there are no longer open spaces and we confine eating to interior spaces. But with the roll out of vaccines and proactive steps by the authorities, we are back to normal. Food […]